I took these photos yesterday, but I wasn’t too sure what kind of bird this was, so my random act of wildness for today, is researching this bird. 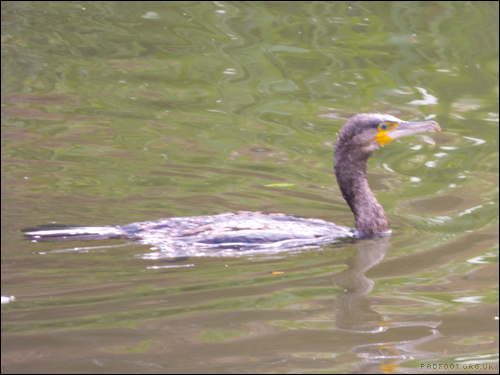 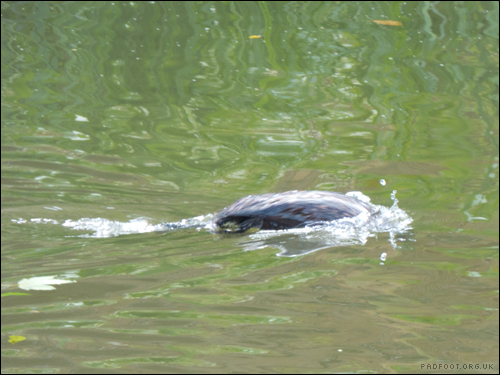 As I was taking the photos, it dived under the water, eventually emerging with a fish. I found that quite surprising, as I hadn’t really thought of fish living in that particular part of the river. 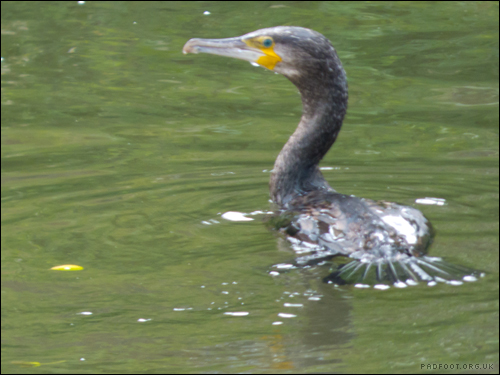 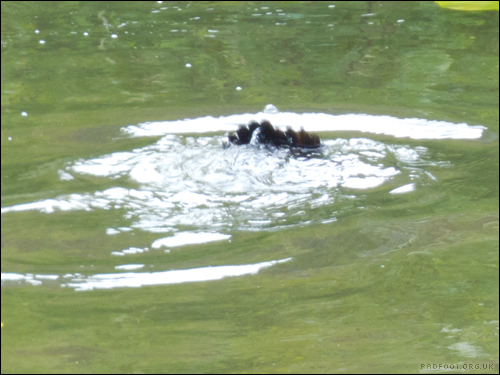 Swimming really low in the water, the only thing I could think of was a Cormorant, but I’ve never come across one on the river before. The RSPB say they are

found around the UK coastline on rocky shores, coastal lagoons and estuaries, it is increasingly being seen inland at reservoirs, lakes and gravel pits.

After looking at their identification photos, this has to be a Cormorant – and if the amount of fish it seemed to be catching is anything to go by, I don’t think it’ll be the last one spotted on that part of the river!