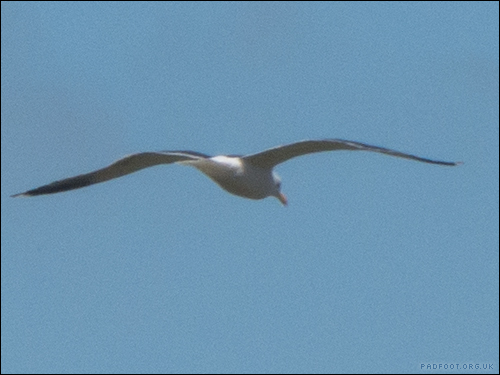 The gull below is definitely a juvenile, although I’m not too sure which type of gull is actually is. 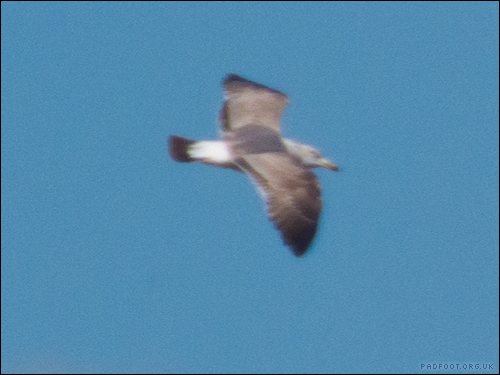 I am pretty sure however, that this gull would be a Lesser Black Backed Gull as I’ve seen a similar one before (or maybe it’s the same gull). 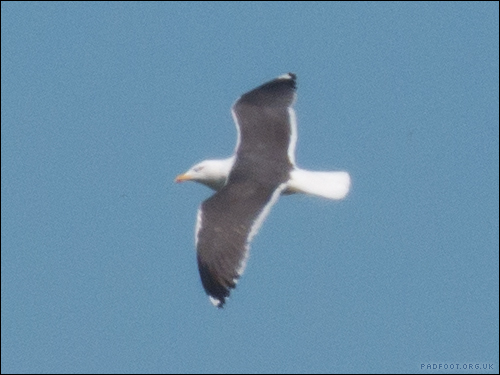 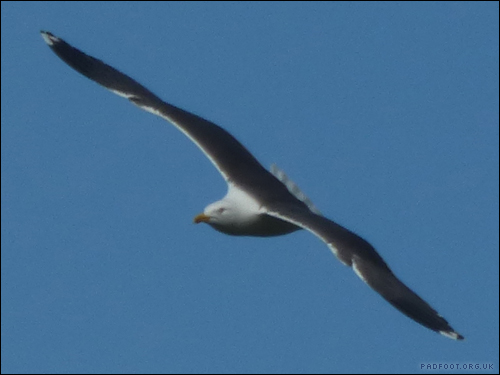