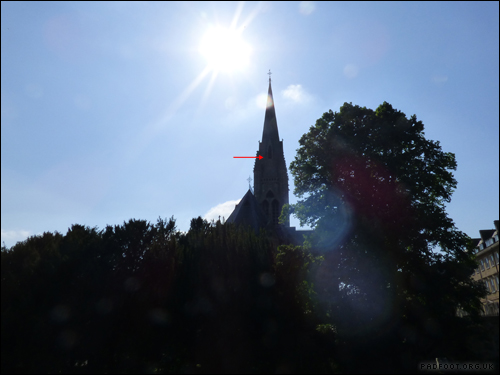 Not the easiest thing to spot, especially with the sun at that position! The red arrow points to the nest box. 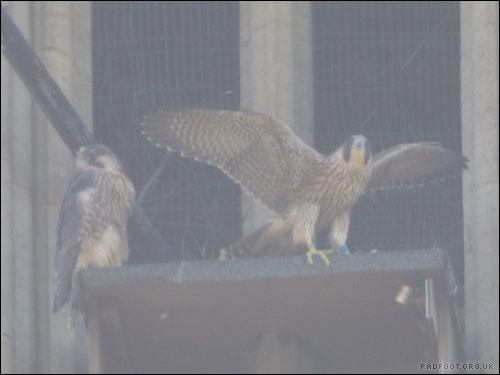 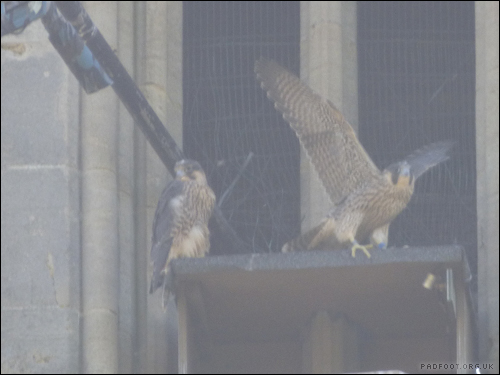 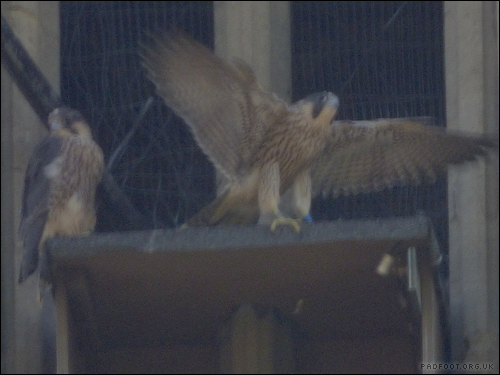