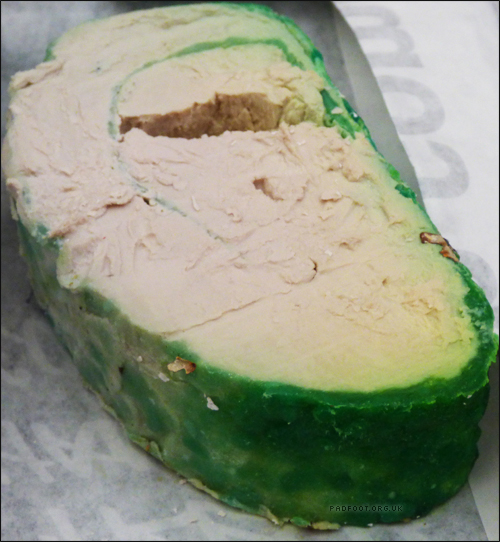 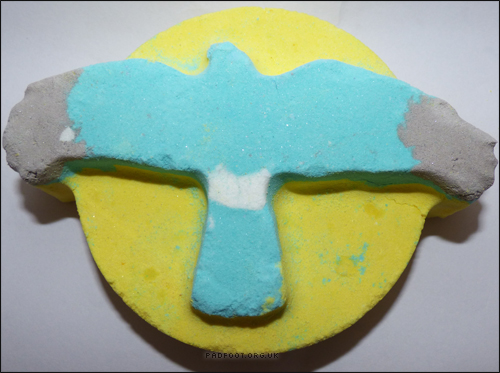 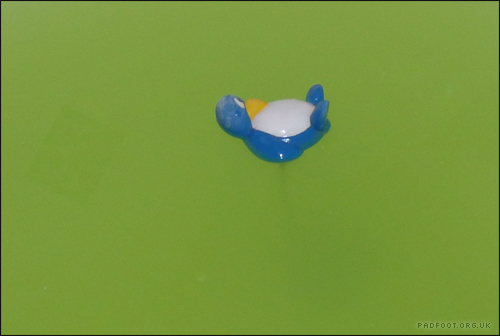 When I heard that Stepping Stone was going to be discontinued, I did wonder what the replacement would be like. Stepping Stone was a nice way to exfoliate my feet, but my hands weren’t too keen on the gritty pieces, so it wasn’t ideal for me.

Thankfully, Pumice Power doesn’t need to be broken up to use it – it just needs to be rubbed over wet feet to get the effect. There’s also not the same level of coloured pieces in the bath after you’ve finished using it, which has to be a bonus. 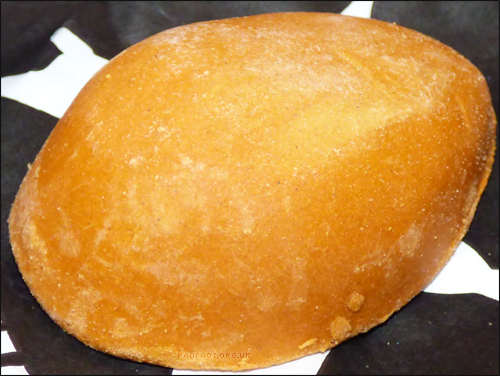 It has quite a strong orange scent, which is proving excellent at stopping my feet from smelling! I’ve used this several times so far, and there’s a small dip appearing in the base now. Despite this, I think it should last longer than Stepping Stone did, as it dries out quickly after use and doesn’t seem to disintegrate while it’s sitting on a soap dish next to the bath.

For £3.10 this is definitely an item I’ll be buying again, as it’s a very good excuse to stop neglecting my feet so much! 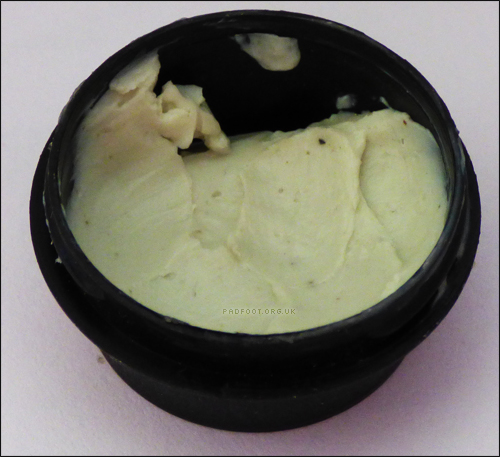