Another soap from the Christmas 2015 range, Baked Alaska was particularly eyecatching cut open in the store, with its frosted white exterior hiding a vibrant multicoloured interior.

Baked Alaska has a very strong lemony aroma, which is suitably refreshing to use as a bath soap – I think it would be a bit too overpowering as a hand soap, unless you wanted to lose the smell of onions or something similar from your skin!

It lathers up easily and although the soap itself has a very strong aroma, which intensifies when used in a hot steamy bath, the lemon scent doesn’t linger on your skin like a perfume, which is a welcome surprise. 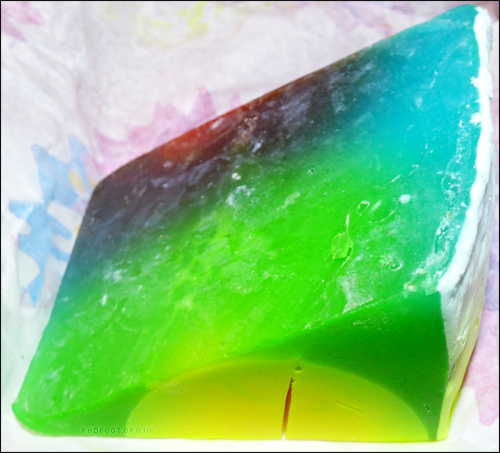 I purchased my block of Baked Alaska soap in the Boxing Day sale, but I’m hoping it will return for 2016. 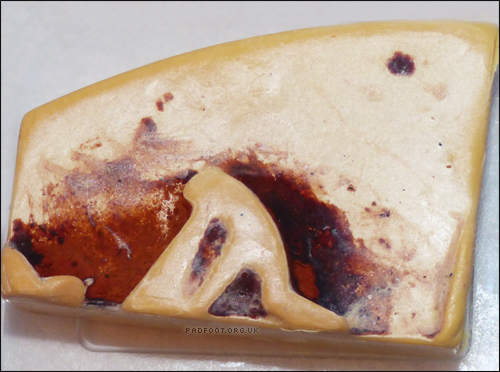 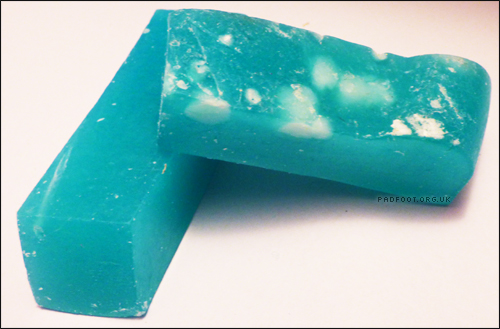